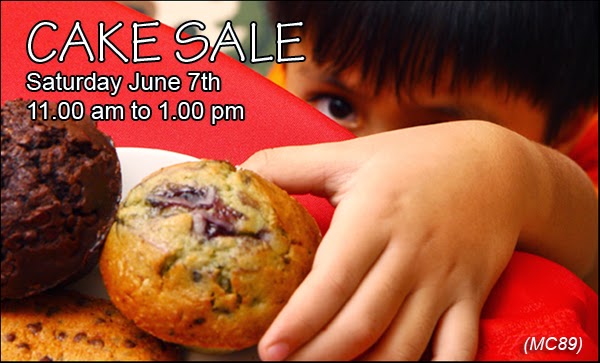 All are welcome so please come along and treat your family to a delicious cake and support a great cause. Are you good at baking ??? Your support would be greatly appreciated by supplying home baked goodies. These can be delivered to the DR MARTIN from 9am on the Saturday Morning.


We will also be running a raffle on the day with some amazing prizes!!
-   oooOooo   -

There is now Mediation on Thursday morning and Bingo on Tuesday and Thursday afternoon. Shower facilities and hair washing service now possible at the centre; if anyone would like to avail of this service please drop in.


Recent trips away include Lady Lane in Waterford, the cinema, Dungarvan Day centre, the Active Retirement group in Dungarvan, and also the Cappaquin Day centre and Mount Melleray.  All are welcome to come on future trips.  Trips to Our Lady’s Island, JFK Memorial Park and Kilkenny Castle being planned; if anyone would like to come please ring the centre to book.
By Seán - May 27, 2014 No comments:


A few words from the centre's manager - Alice Kiersey:

John O'Shea from Wateford Local Radio visited the centre on April 30th for an Afternoon Tea Dance, and kept everyone entertained for ages. John has already visited the centre in the past, providing much in popular music from his huge collection of discs, plus mentions and requests on the radio in days following. Same day a contingent from the Lady Lane centre in Waterford City, led by Ann-Marie, arrived for the entertainment and accommodation became somewhat of a problem. Nevertheless, it didn't detract from the great enjoyment. Local members have been visiting Lady Lane on a reciprocal basis.

Feena's Fun programme runs on Tuesday mornings - to keep everyone's minds active. Dancing with Cora and Liz has been a Tuesday afternoon feature, while Darren Loftus gets everyone exercising on Wednesdays from 11.30 to 12.30 pm. Citizens' Advice Bureau will hold a talk here shortly, followed by mobile opticians - Eyes on the Road - , also Josie Gough (Counsellor & Emotional Well-Being).

Then there's our regular Chiropodist - on alternate Wednesdays. Appointment essential for some of these visits.  If transport is a problem, telephone the centre any day during open hours - 10.00 am to 4.00 pm.
By Seán - May 19, 2014 No comments: 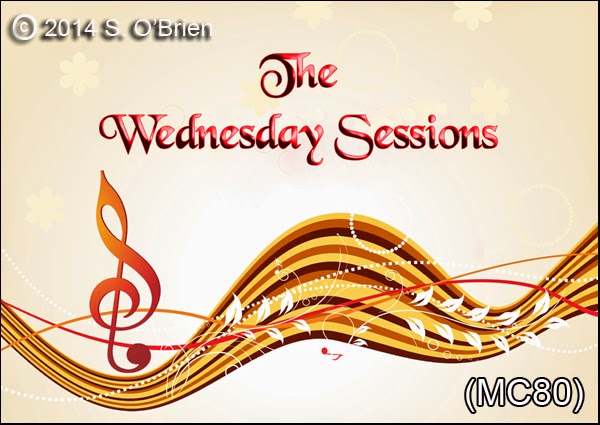 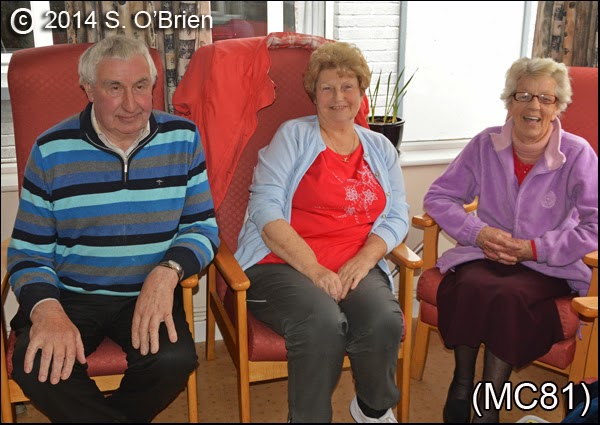 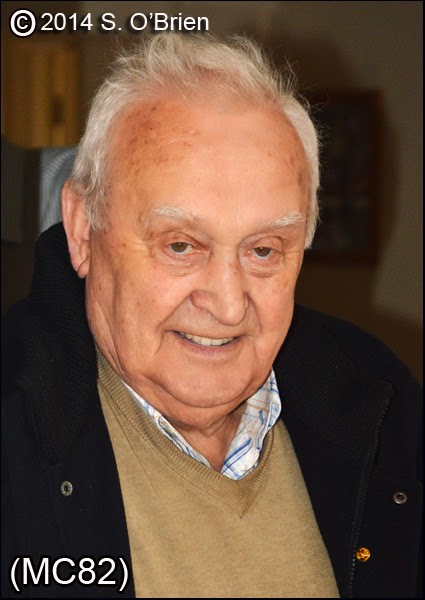 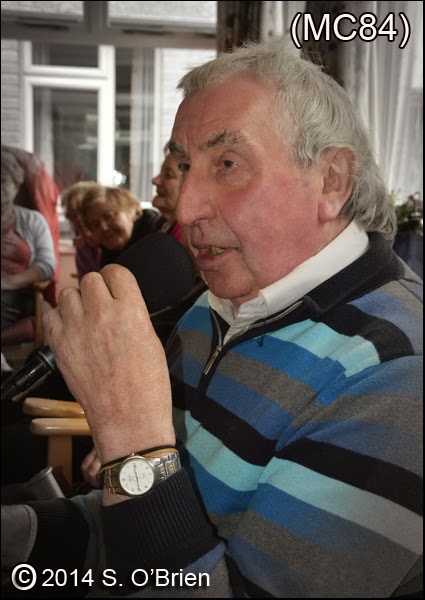 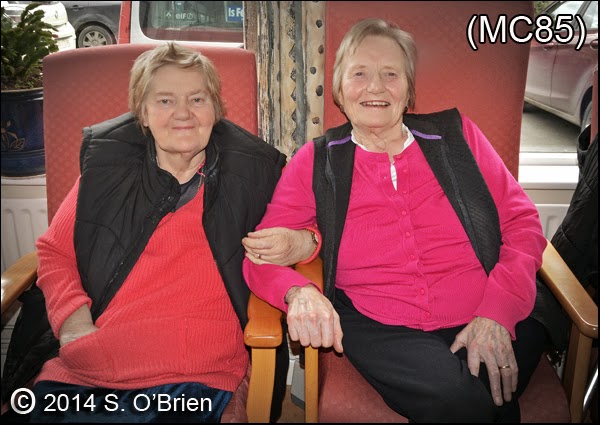 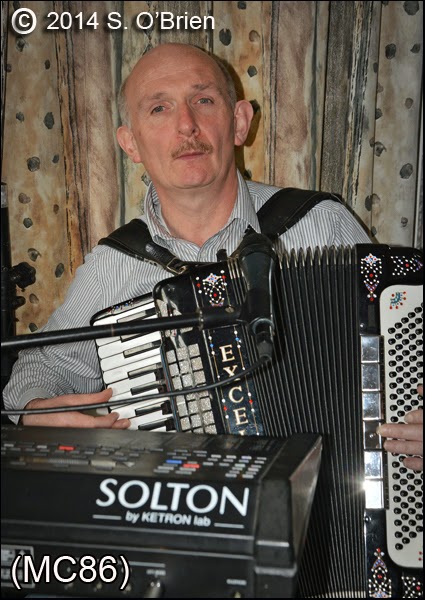 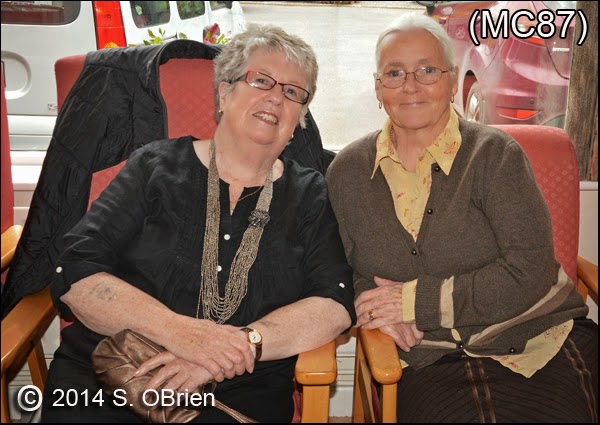 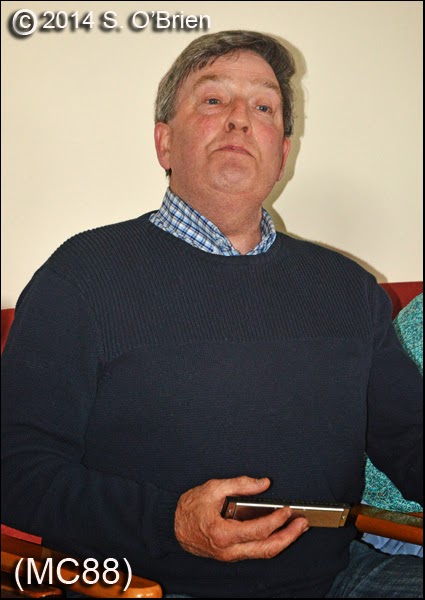