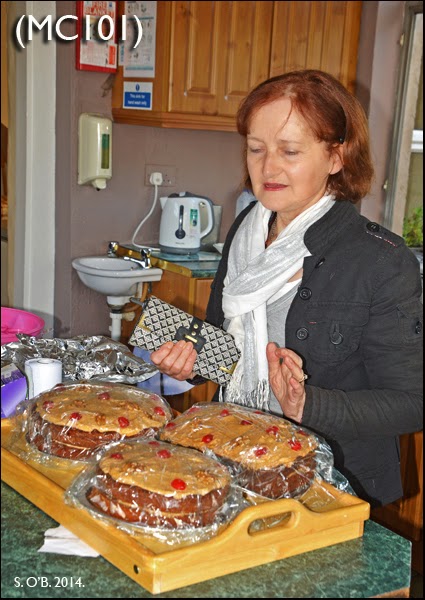 Avril Russell leaving in some of her own creations. 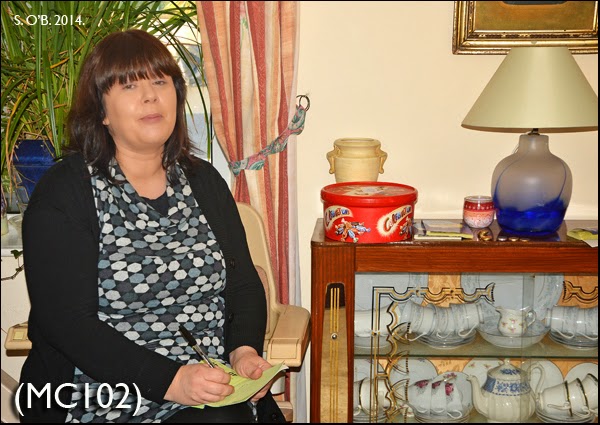 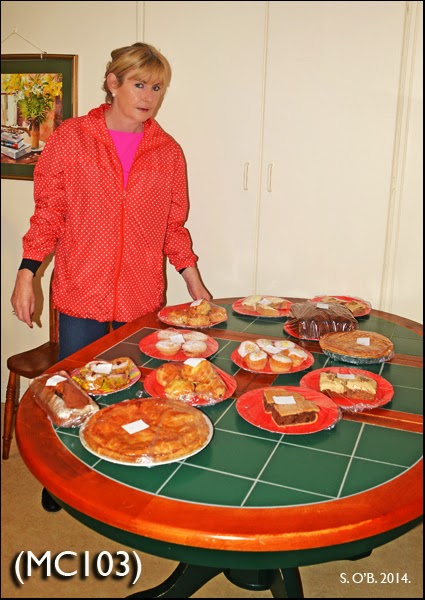 Mary Larkin getting things in order! 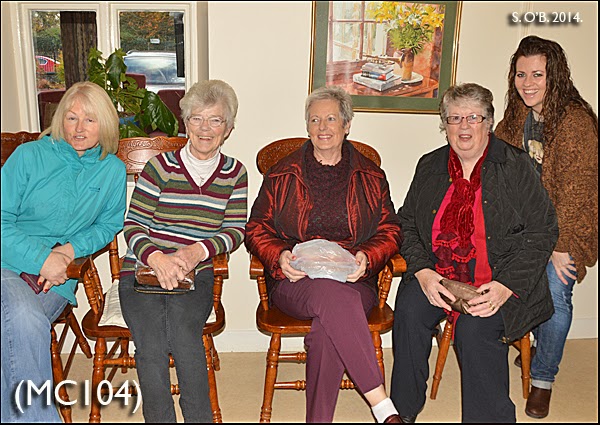 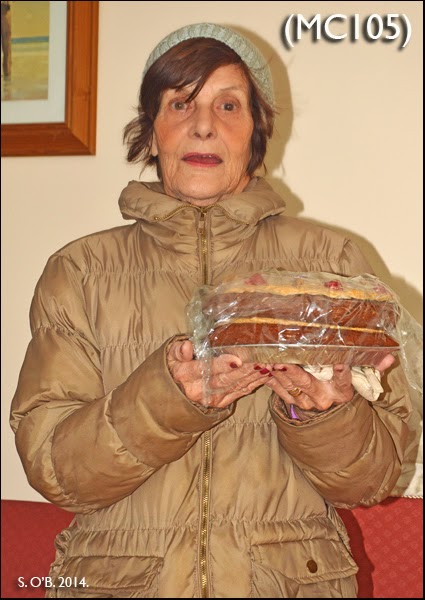 Allie Walsh - one of the first to make a purchase! 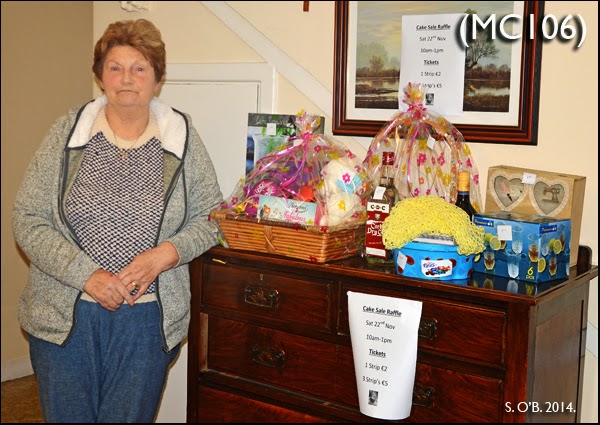 Eileen O'Brien awaiting the raffle, for which there were some excellent prizes. 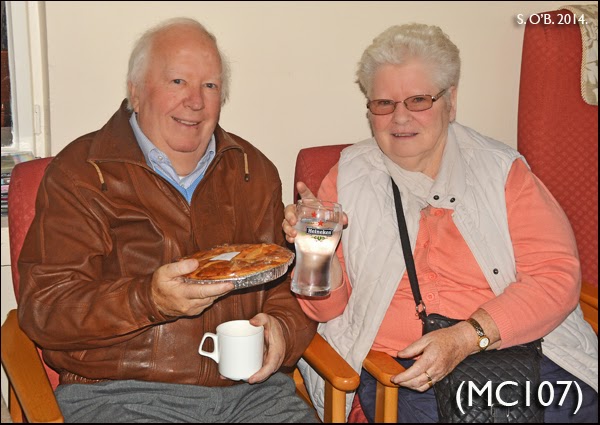 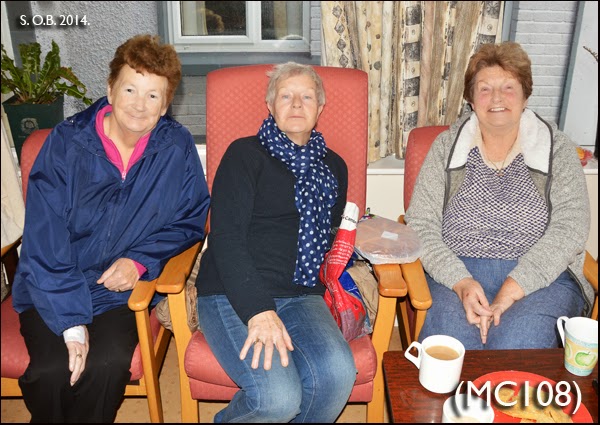 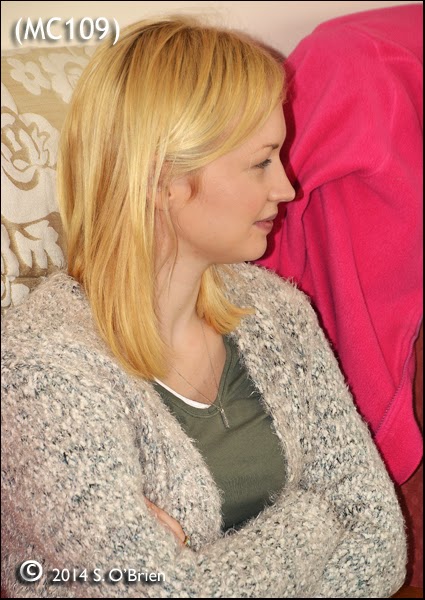 Sharon Kelly, departing same day, after a year working as an assistant at the centre. 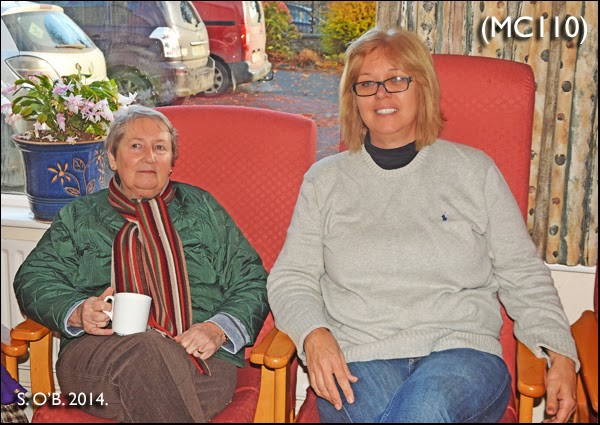 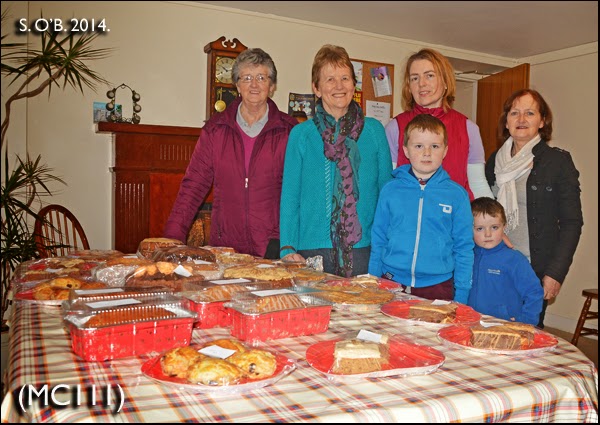 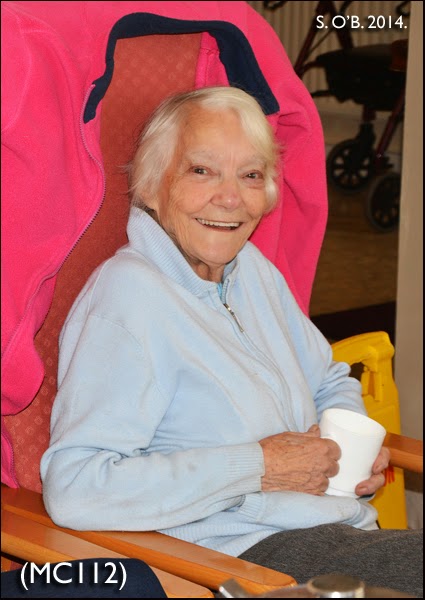 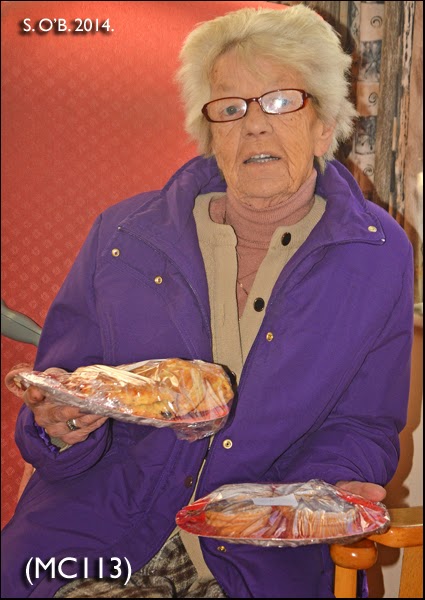 Maudie Hallissey, with some of her purchases!


The event raised a total of Euro 700 for the centre.
Thanks to all concerned!